Today is National Agriculture Day which is celebrated every year on the first day of Spring! Today we need to recognize and celebrate American Agriculture! As Americans we are so blessed to have an abundance of food and fiber and have the lowest food costs in the world. 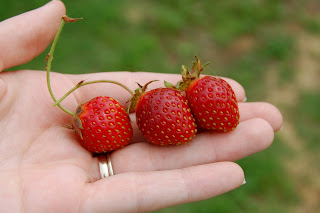 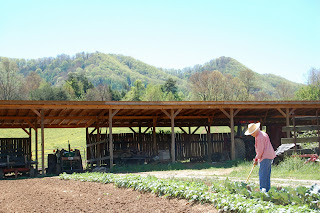 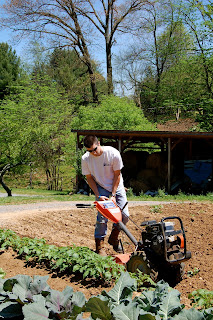